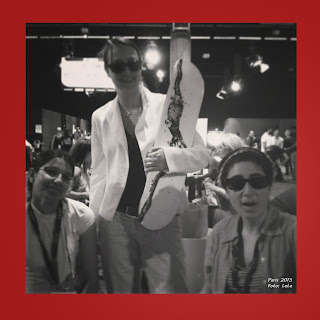 Cross Video Days is Europe's first crossmedia market which takes place in Paris. Every year from all founders for two days in Paris. This year SkateBoat -one of the first crossmedia projects of Poland- got also the privilege to attend the Cross Video Days. The SkateBoat team is going be pitching the project and meet international crossmedia producers and investors. The project SkateBoat tells a refreshed story of skateboarding and its history in Lodz. Until now the SkateBoat project has few well developed stages which produced a 30 min Polish National Film School in Lodz (PWSFTViT).The next aim of the SkateBoatteam in Paris will be introducing the project documentary, a making off clip, an official webpage, a facebook fan page with over 2500 fans, a pilot of an online game and a live society which follows the project. Those pilot stages were funded by First Motion and European Union and accomplished with the partnerships of Lodz Film Comission.

Cross Video Days is in partnership with Filmteractive Festival which takes place in Lodz, Poland. 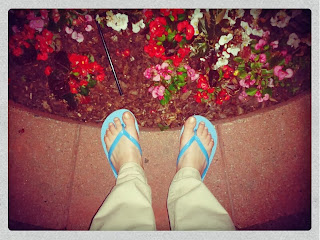